No items found.
Product is not available in this quantity.

Games With the Best Sound Design: 2022 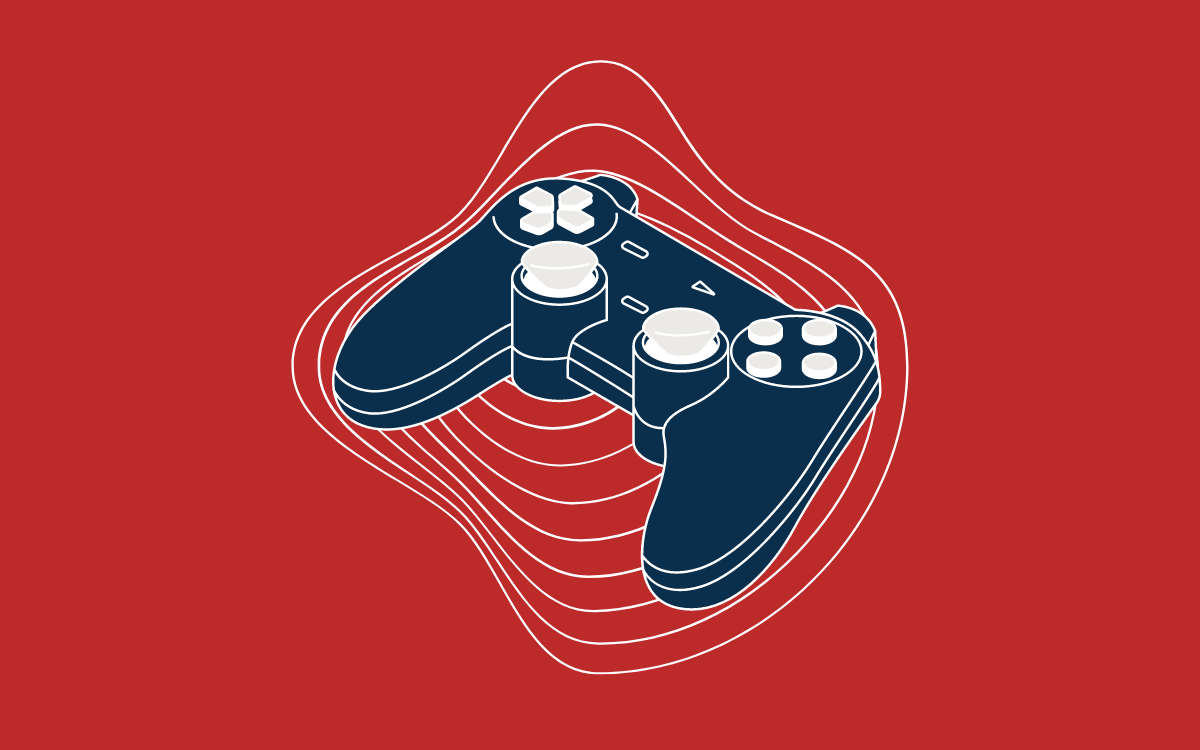 Gaming experiences are so much more than just realistic graphics and simulations - it’s also about sound design.

Game sound design plays a huge part in creating an immersive and enjoyable gaming experience. Alongside visuals, sound is used in game to draw players into the world and create atmosphere, enabling gameplay that feels authentic, real and unique.

This list covers games with the best sound design. From games that immerse players in an ultra realistic sound experience, to truly audio-led game designs.

Each game on this list has received recognition for excellent sound design from developers, game audio experts, game awards, and gaming enthusiasts.

Games with the best sound design

When it comes to sound design in game, INSIDE by Playdead (2016) is a masterclass. This game delivers everything great about sound design and more.

INSIDE is a relatively simple game with a linear, side scroller level design. But, don’t be fooled by what’s on the surface. What makes this game stand out are the incredible sound details going on under the hood.

The sound designers that worked on INSIDE considered every subtle detail to make this game an immersive experience for players.

Known for its audio-driven approach, INSIDE incorporates authentic sound effects to create realism, combined with atmospheric soundscapes to create mood. Together, this brings the game to life.

Details such as footsteps, movement and interactions are well-considered. The game’s sound engine, Wwise, is triggered by context-sensitive events. The sound system is set up to trigger on different styles of movement; from running, jogging, walking or sneaking. Each style can change the way sounds play when moving around, adding to the game's immersivity.

Explore our deep-dive into the sound design of INSIDE here.

The Last of Us series offers players one of the most realistic and fluid gaming experiences in recent times. The Last of Us favours story-driven gameplay, coordinated through intimate and subtle elements rather than punchy action scenes.

The developers at The Last of Us had to create new engines to program the game this way. Characters function through artificial intelligence (AI). For instance, enemy AI characters are developed to make choices based on their surroundings - looking for different tactics in order to attack the player.

This is one of the major components that make the game feel so realistic. Combined with subtle, responsive sound design, the game both feels and sounds natural. The game uses a ‘lack of sound’ approach to make the gaming environment more grounded and immersive. Less was more with this sound design approach - and it paid off.

The sound design team on The Last of Us used wave propagation techniques to help players determine where sounds are located; from the location of enemies, doors, and any other activity. The game's audio engine throws out around 1500-2500 ray casts per frame. This means that in-game sound waves travel in the same way they would in real life, audio is spacial and contextually responsive.

The Sims is a hugely successful game, and for good reason. As an experience that’s all about simulating everyday life, it was essential that The Sims delivered an authentic sound design experience from the very beginning.

From The Sims 1 up to The Sims 4, the sound design team have epitomised sound elements of the everyday to make the gaming experience more believable to players.

From the sound of footsteps, flushing toilets, and moving chairs, right through to the gibberish language that is Simlish, The Sims evokes a full range of human emotion through sound design.

Not that this ever stopped us from drowning them in the pool. Or, taking Mortimer Goth for every last penny he has.

The sound design gives the game personality. Its nonsense dialogue, Simlish, indicates the intentions and emotional state of each sim which, despite being unintelligible to any human speaker, helps the player relate to the game.

Players can infer the meaning of Simlish dialogue through the use of speech tonality, intonation, pitch, combined with non-verbal cues.

Forza Horizon 5 won The Game Awards 2021 ‘Best Audio Design’ award. Forza games always put a high level of detail into the cars, giving players the immersive experience of driving around without a care in the world.

Award winning audio designer, Fraser Strachen, describes how the sound design team source individual cars to record the unique sounds made by that specific car model. Everything from the exhaust, the engine, the doors opening and closing, the boot, horn and other aspects are recorded to capture a range of realistic sound details.

Though this is only a small part of the game’s sound design. All of the car foley sounds are programmed to interact between the many parts of gameplay, alongside cinematics, sweeps, dialogue and ramps.

Alien: Isolation nails the sound and atmosphere of the Alien films. The game follows Amanda Ripley, who is trapped inside a space station rife with aliens, of course. The game’s sound design does a great job of building suspense using subtle audio details.

Namely, the game forces the player to stay still and silent at times, hidden away from the AI executed Xenemorph alien, which can root out the player if it becomes aware of sound.

The character’s motion tracker device is especially good at building suspense. Its beeps get faster and more pitched as the Xenemorph gets closer, intentionally building tension and suspense through clever sound design.

Bioshock 2 uses sound design to enhance its storytelling and environment. Right from the very first level, the game combines cinematic music, sound effects and dialogue to set the scene for the entire game.

In the background, the game uses rumbles of metal machinery to highlight how run down and dilapid the buildings are - helping create Bioshock 2’s dystopian settings. These elements enhance the narrative, using environmental sound effects to craft a unique and immersive world.

Sound elements are also used to evoke emotion. For instance, the sound of the Little Sister’s screams encourage the player to locate the sound and protect her from enemies.

Hoa (PM Studios) was the 2022 winner of the Webby Award for the Best Music/Sound Design. Everything about Hoa’s gameplay is peaceful and serene, including its sound design.

There are no enemies to be found in Hoa. Just a series of chilled out puzzle levels that give the player a gentle journey through nature. Its minimalist story is enhanced by serene music and sound design that match the forest scenes perfectly.

The game almost feels like you’re playing along to its stunning soundtrack. With no way for the character to take hits or die, Hoa, and its sounds are there to enjoy.

Any fan of first person shooter games knows that audio cues are vital to gaining an edge over opponents. Audio cues such as footsteps, gunfire, and dialogue can be used to locate other players or enemies in the game environment.

Battlefield uses the innovative Frostbite sound engine. This engine has the ability to make certain sounds affect one another. For instance, the sound of a bullet could be overpowered by louder sounds that are triggered, such as an explosion.

Sounds are triggered realistically in relation to the other sounds that occur in the gaming environment, creating a truly immersive battlefield setting for players. The acoustics are fluid and responsive. Running into subways will produce echoing reverbs of any moving element; footsteps, gunfire, reloading.

Sound director, Bence Pajor, highlights the team’s intention to create an audibly immersive battlefield environment, “The most important thing is that you as a player should be able to close your eyes and feel you are really there — whether it be trenches, forest, desert or the French countryside at night.”

Can a game be good without all that clever sound design programming? Yes, of course.

Though, sound design can definitely be used to enhance the gaming experience. Thanks to sound engines, the sounds used in games are aware of their surroundings, able to trigger in accordance to appropriate events and respond to the environment as the player interacts with the surroundings.

Without this, games can feel somewhat more dull and flat, lacking realism. With the enhanced graphics and visuals of next gen consoles, it is especially useful to incorporate strong sound design elements to modern games. Is Ambient Music Good For You? 5 Therapeutic Benefits Explained 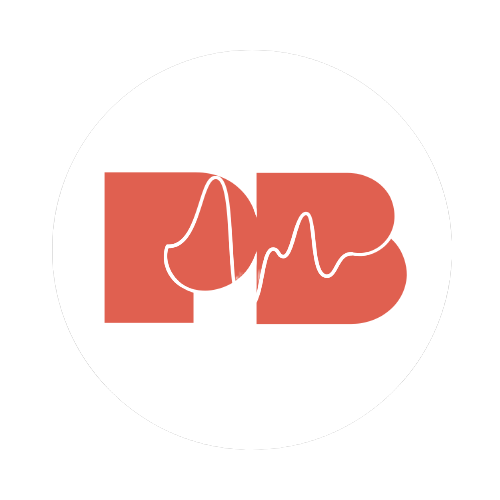 How to Make Foley Sounds at Home Using Everyday Objects 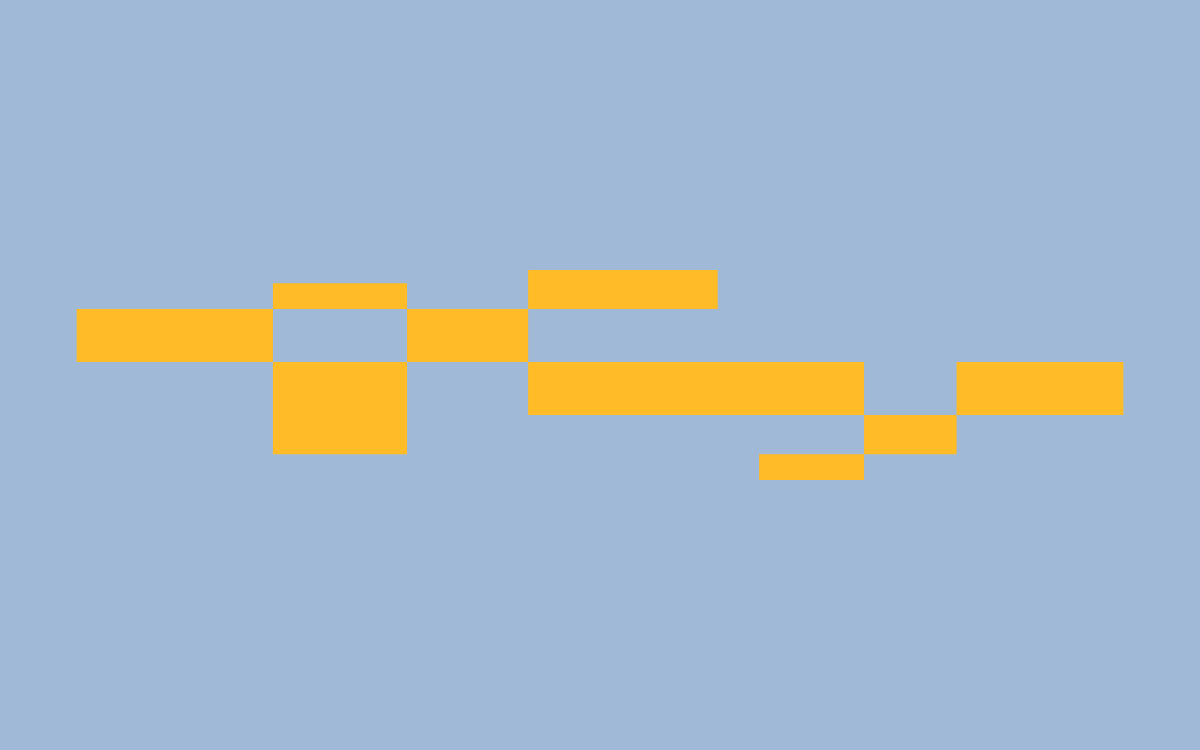 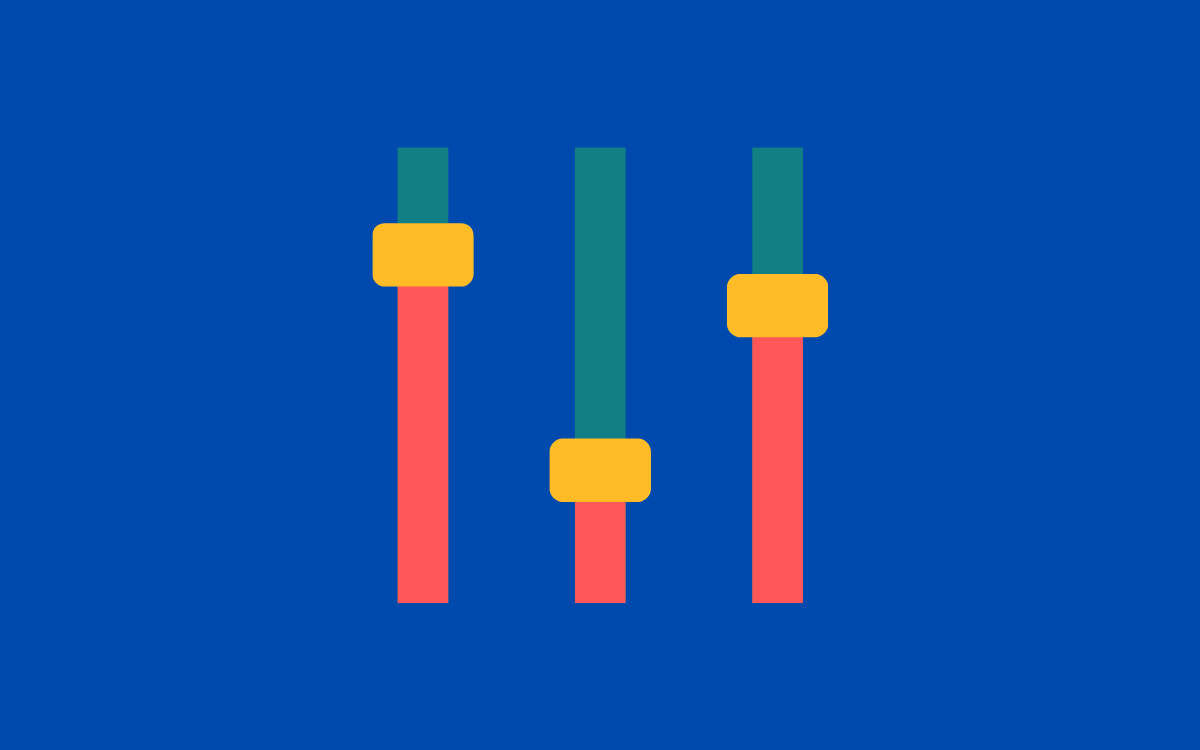 You have been successfully subscribed to our newsletter.

An error has occurred somewhere and it is not possible to submit the form. Please try again later or contact us.

Three main reasons to sign up for our newsletter